Meet Cole and Marmalade, two extremely cat cute cats who are not only internet sensations with their funny videos but are also raising awareness for cats in need.

Cole is a cute black cat who dispels myths surrounding black cats so that they get adopted too! His cute looks and hilarious moves are enough to make people realize that black cats are just like other cats.

Marmalade is a ginger cat who is currently battling cancer and raising awareness at the same time.

Do check out their story below.

Cole was found at the side of a road by one of our friends when he was only around 6 weeks old, we had to bottle feed him and be his “mom”. 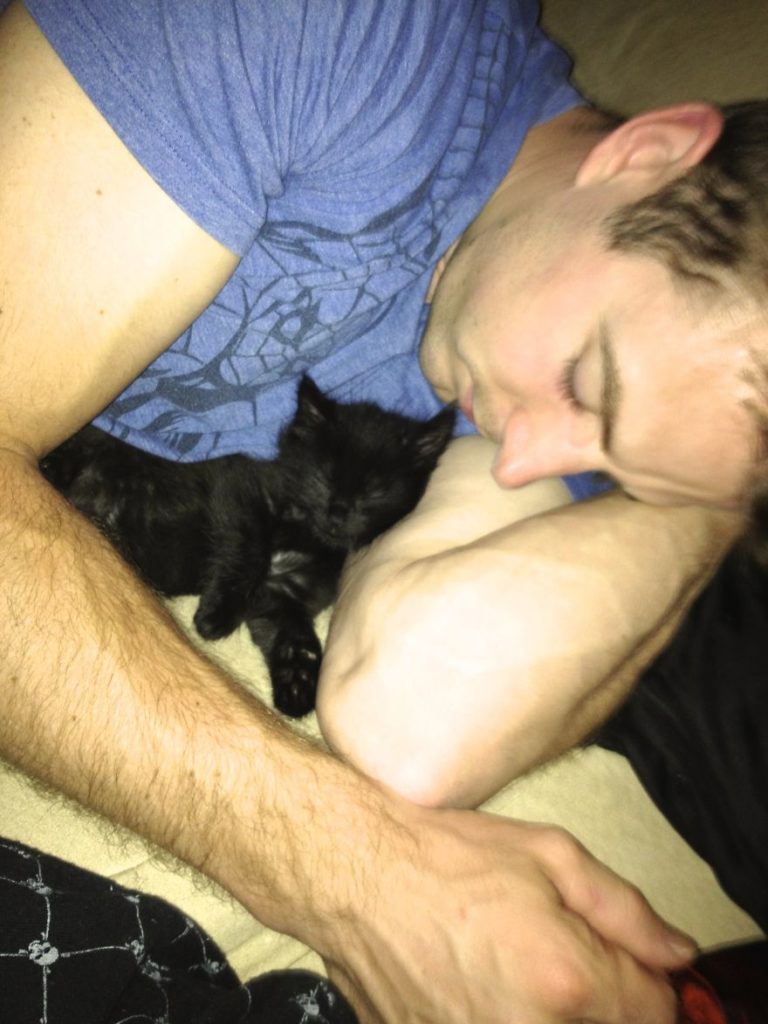 Cole bonded with us very closely and he loves to snuggle with his “parents.” 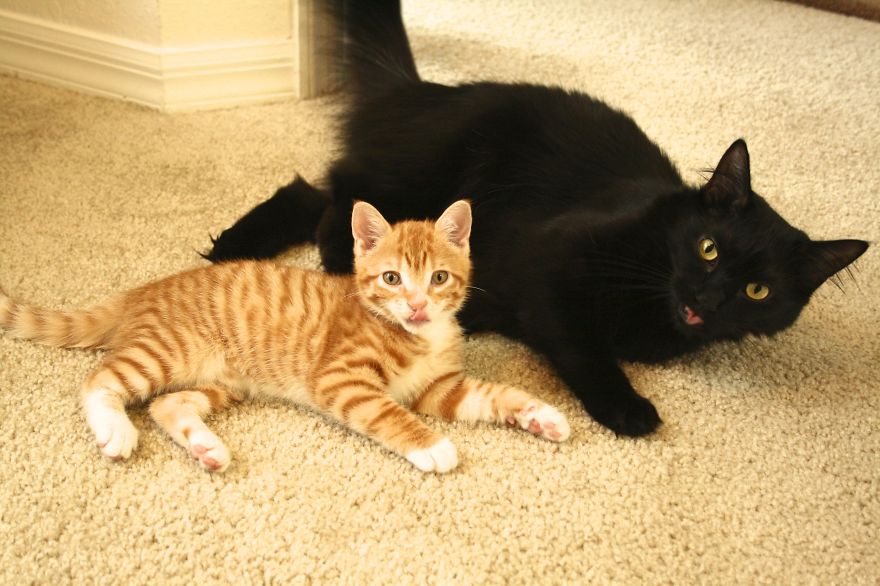 Cole & Marmalade caught in the act 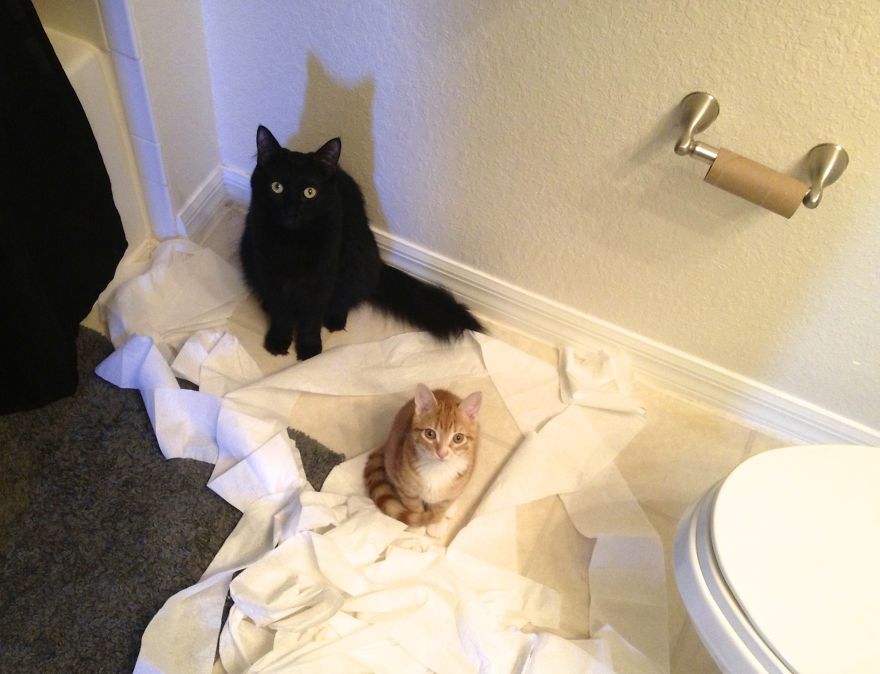 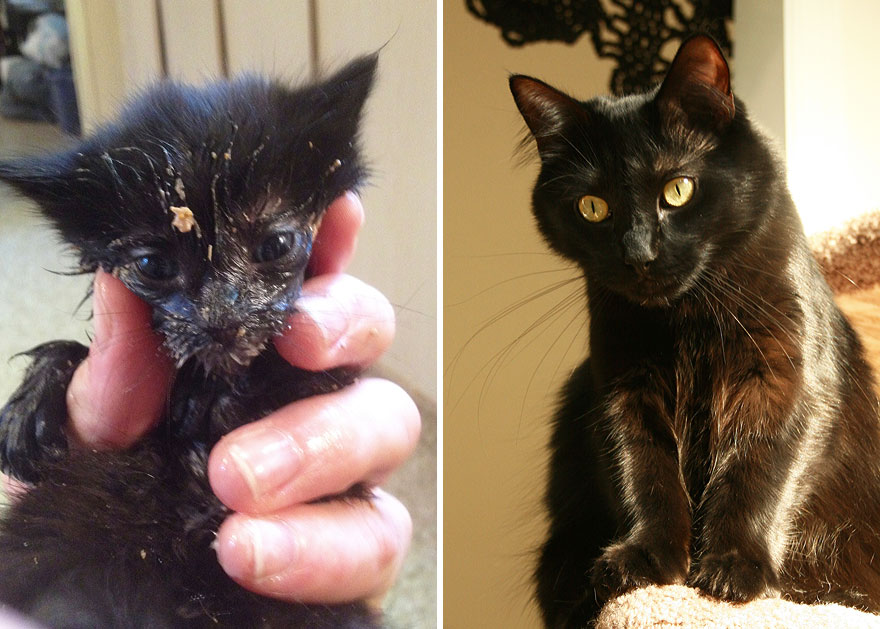 Cole was a messy eater as a kitten, but he cleaned up well! 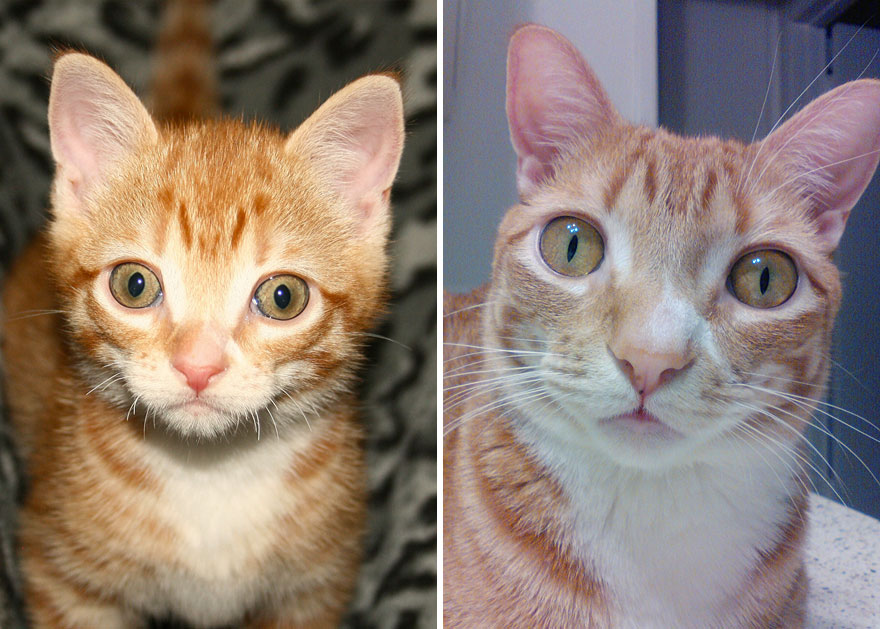 Marmalade is extremely cute, and has a very distinctive face, thanks to his wide set eyes and fur markings.

Marmalade was recently diagnosed with cancer, but he’s doing very well with his chemotherapy treatments 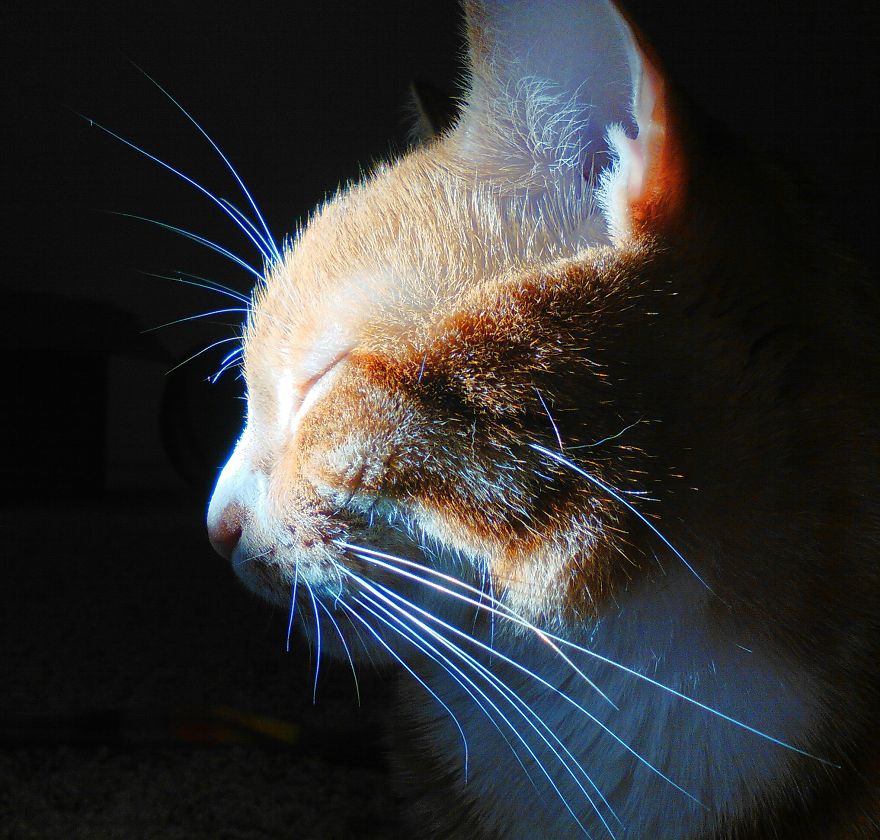 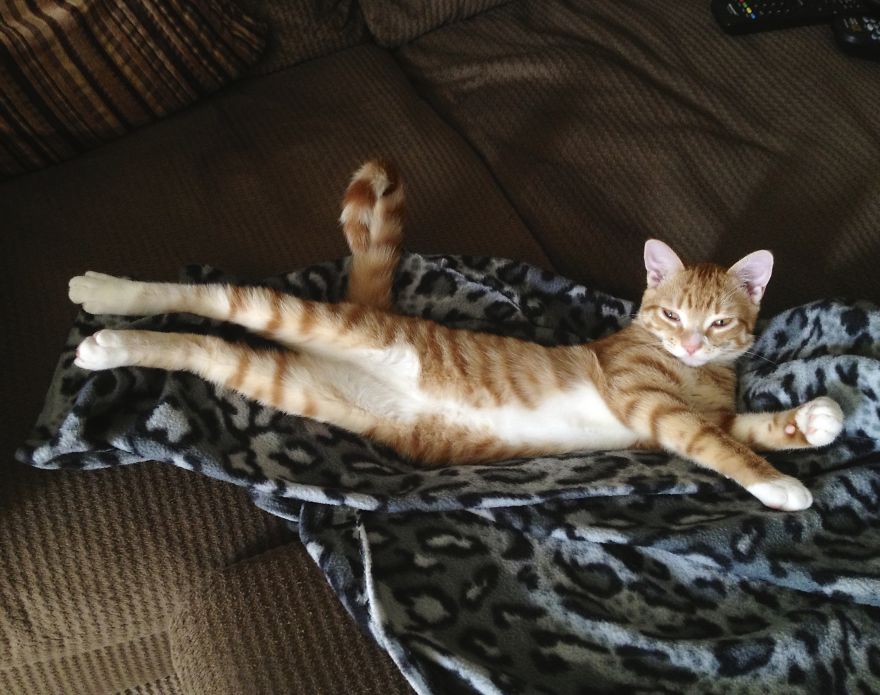 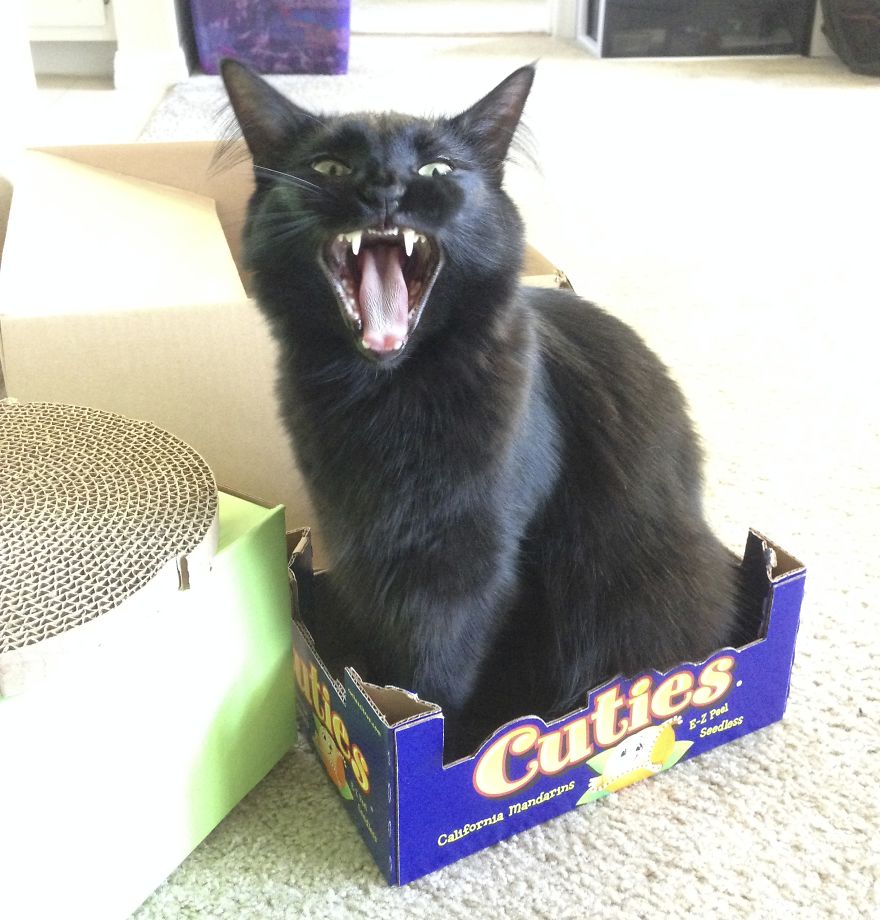 Cat Daddy: I love nothing better than snuggling on the couch with Cole and watching a good movie with a cup of tea 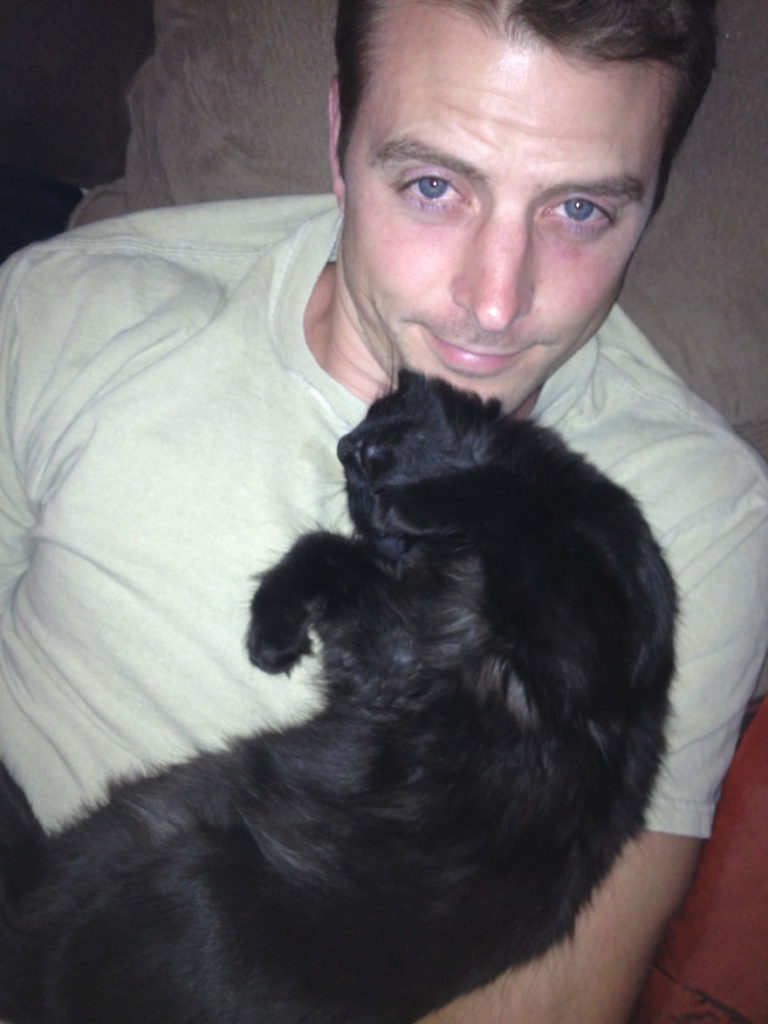 Cat Selfie! This is one of my favorite pics 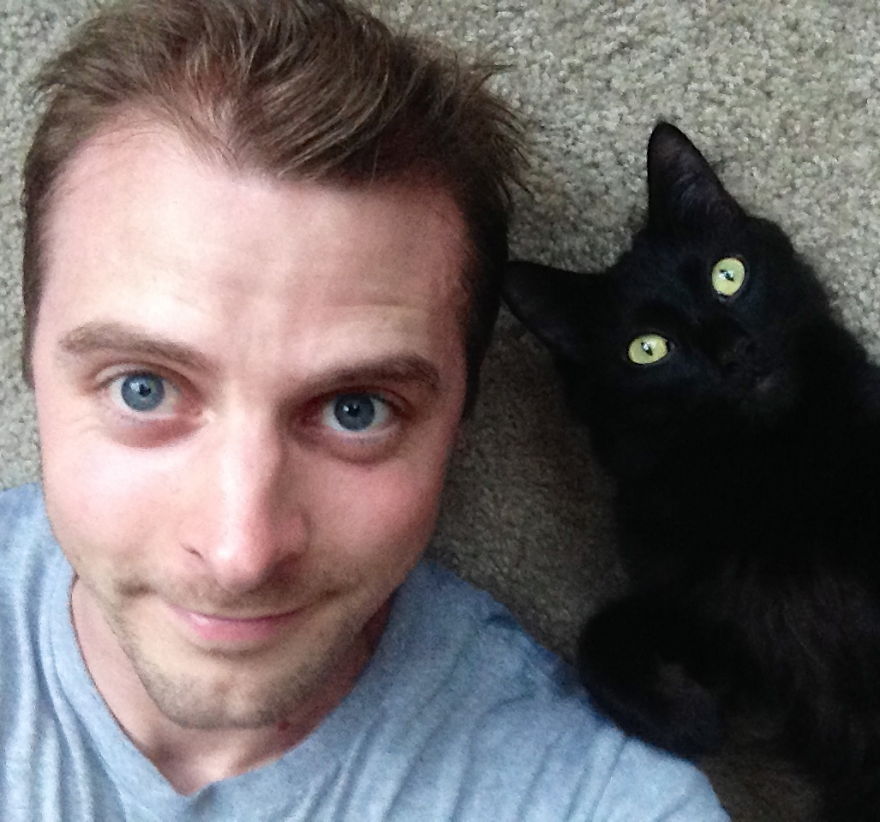 It was  used for one of our most popular videos: A Cat’s Guide to Loving a Human.

Marmalade discovered that the bathroom trash can be a purrfect sleeping spot! 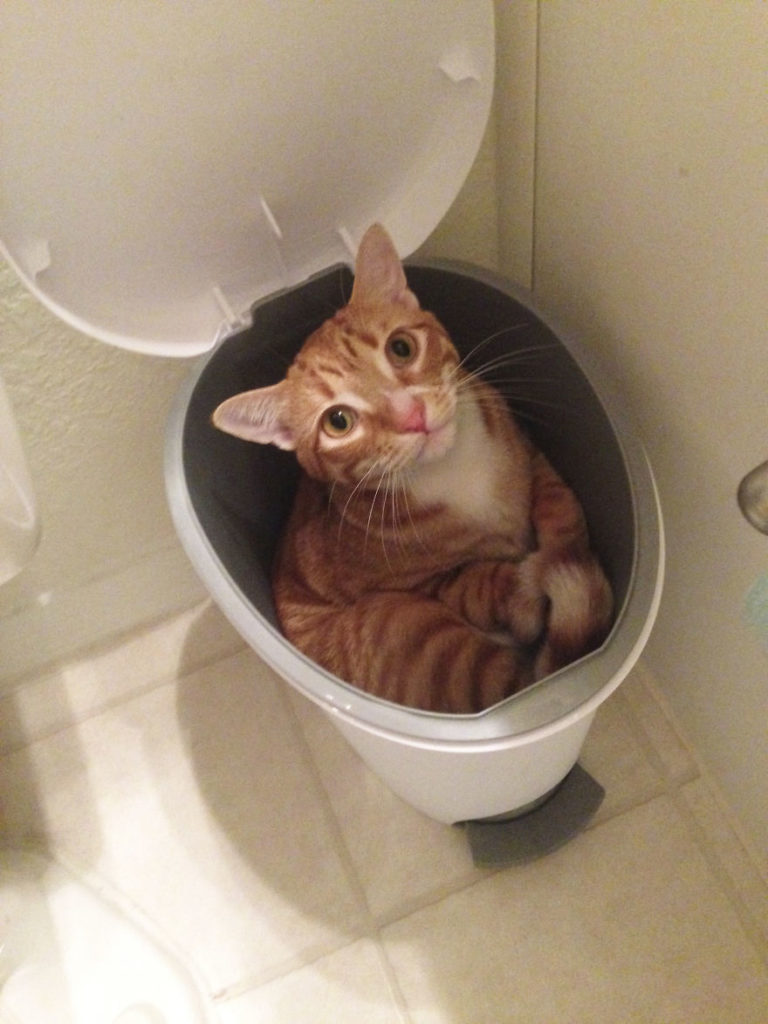 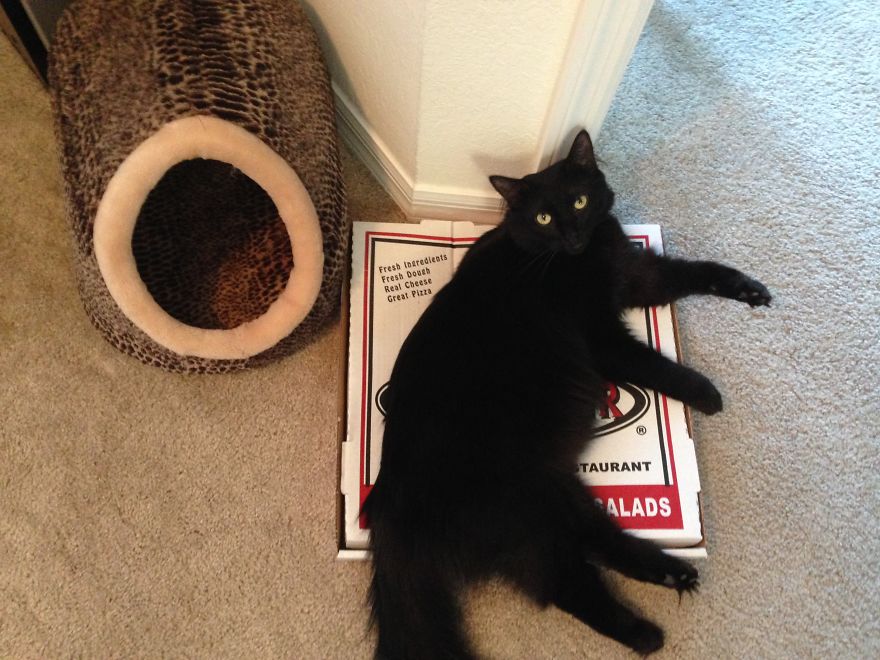 We’re doing our best to show people that black cats are PAWSOME! 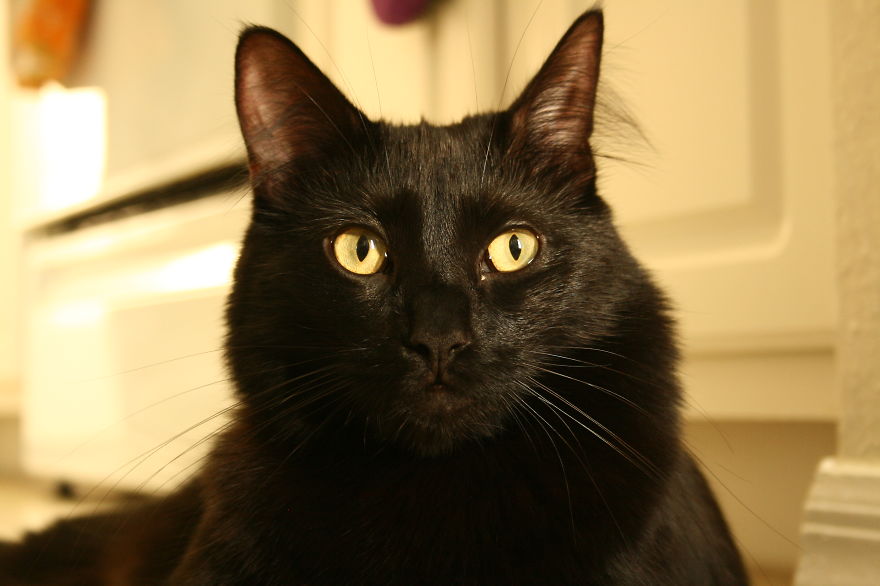 It’s so unfortunate that even today black cats are considered bad luck in many parts of the world and the last to be adopted and first to be euthanized in animal shelters.

Cole has been the purrfect big brother for Marm 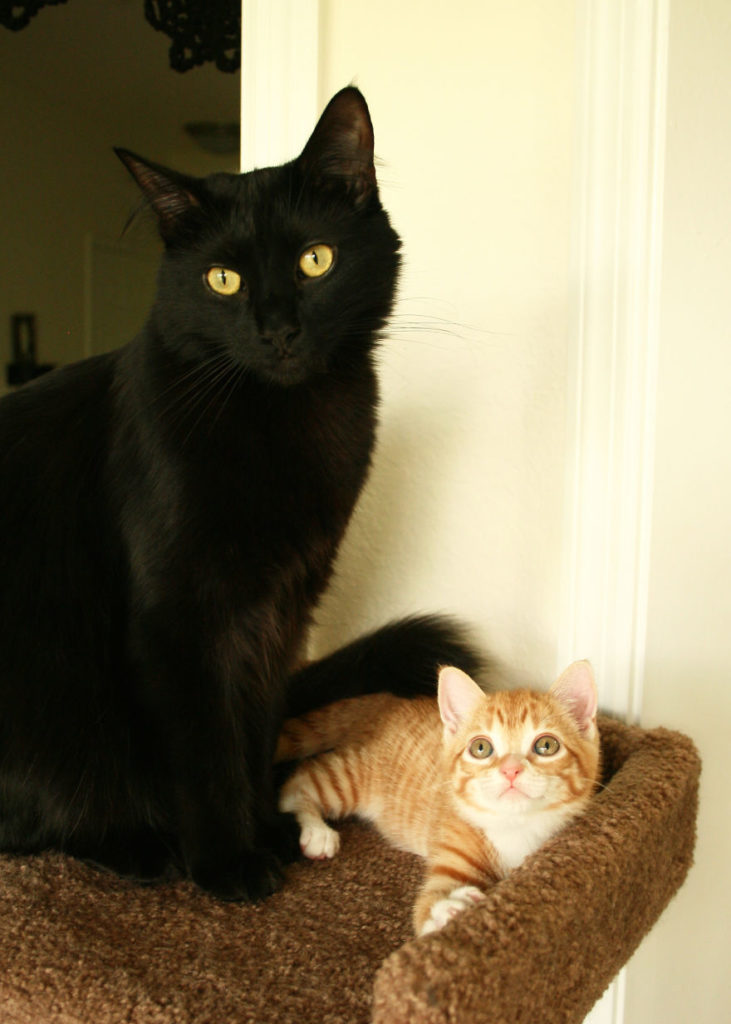 Kitty TV: The boys love to look out the window and watch birds and squirrels 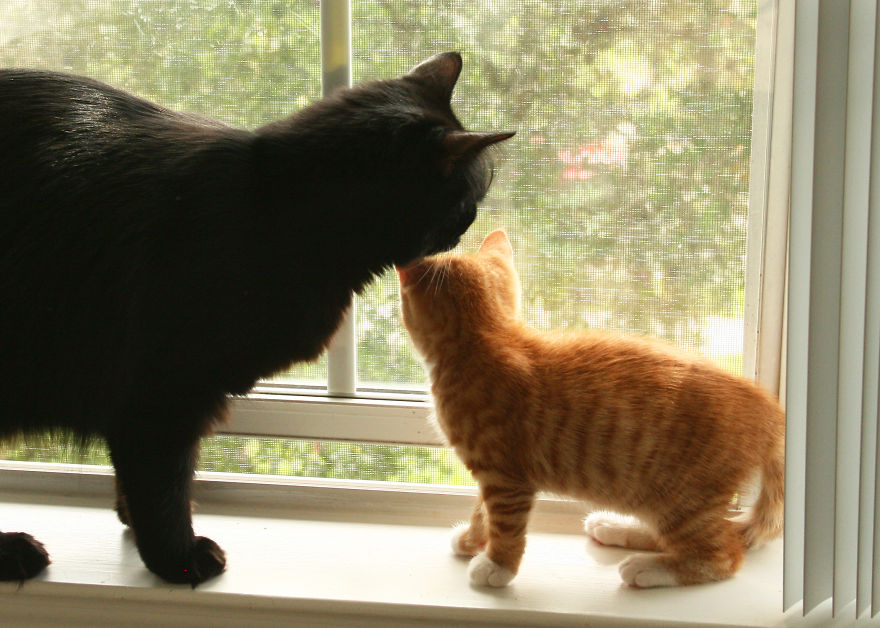 Cole and Marmalade show what it’s like to work with cats!