This all began when a man noticed a flea infested, hungry, dirty little kitten in Virginia. Regardless of only being in the state because of his independent movie, he nursed the kitty back to health.

When small Cheeto was found, he wasn’t doing well. “Battling the dehydration, starvation, cold and covered in fleebies and his own mess – the little kitty is worn out. 1 lb 2 oz,” Reddit user Chasemburger wrote. “We gave him a name CHEETO because his body was so skinny and his head was so big in comparison – like Chester Cheetah.”

“My mom adopted him- very well, I let him stay in her apartment for one night and that’s all it took. Cheeto’s new sweet home!” said Chasemburger. Share the little Cheeto on Facebook! 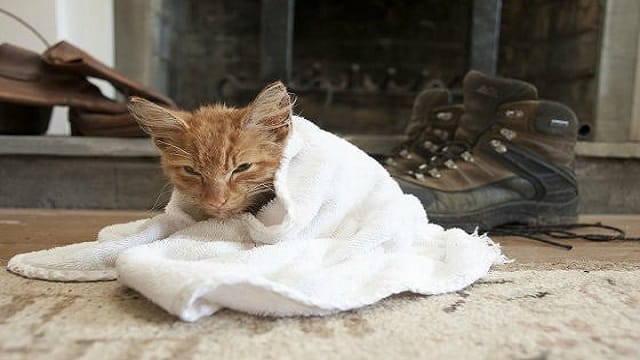 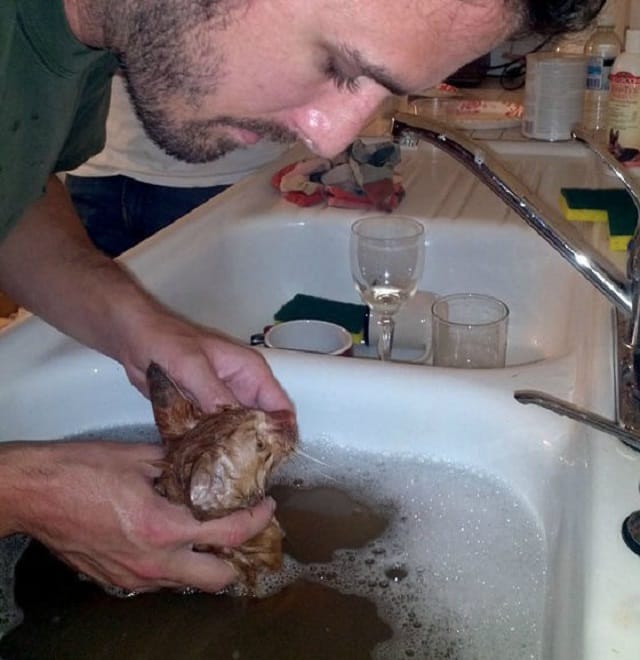 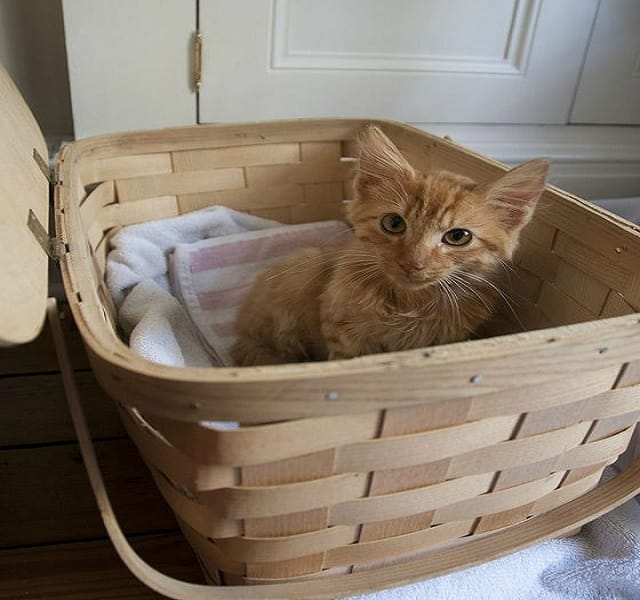 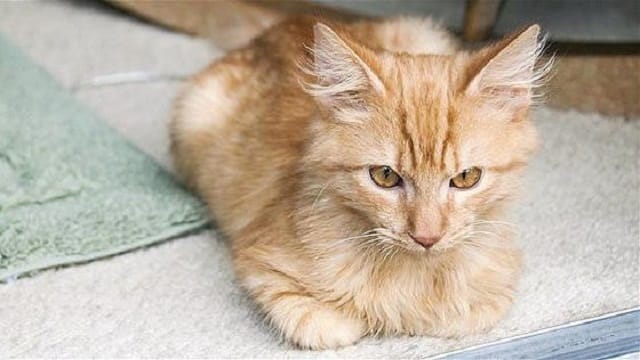