What is normal for a cat person in her daily life might be super gross for a non-cat person! For instance the things in the pictures below.

Every person who has lived with a cat must have done at least one of the things in pictures below at some point of time in their lives. They won’t proudly brag about it at a party with colleagues or friends, but they won’t mind bathing with their kitty or sharing their plate with their cat.

And yea, a non-cat person might cringe at the thought of eating from same plate with a cat, but for a cat person, it’s a way of showing love. 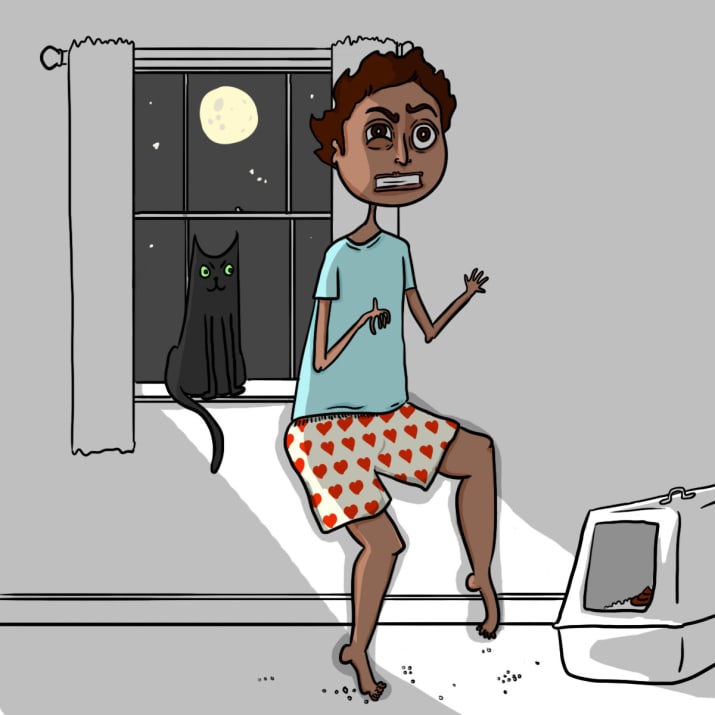 Every cat owner knows their cat’s true purpose to remove as much litter from inside the tray to outside the tray.

Found cat litter as far away as possible from the litter tray in your house. 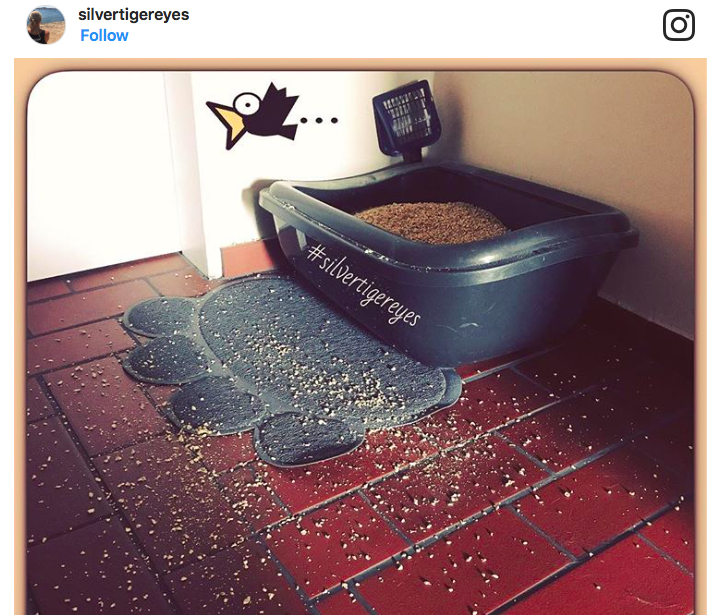 Kissed them all over their furry lil’ bodies even though they lick themselves all over. 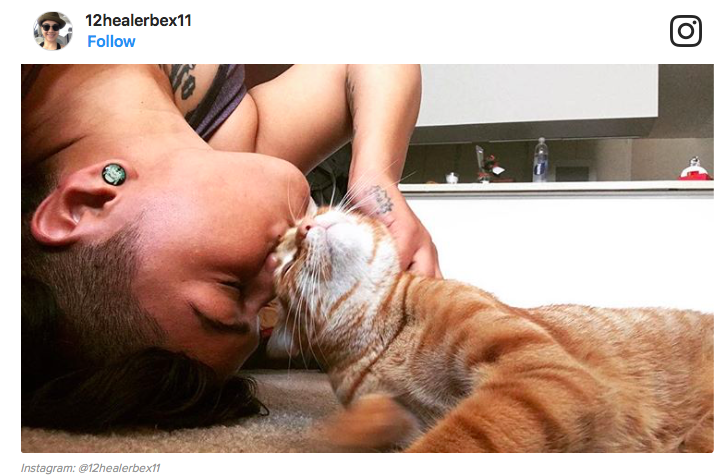 Lick themselves with that butt tongue.

Felt blessed every time your cat touches you with their paw, even though they use those same paws to bury their poop. 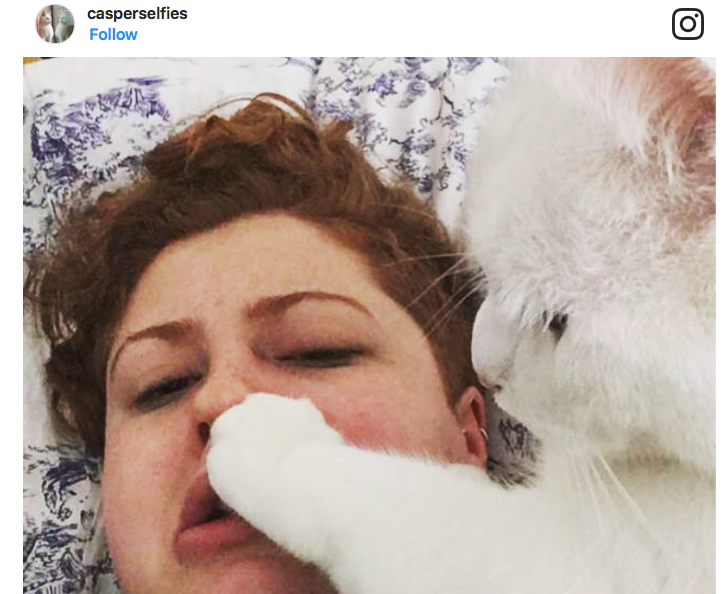 Given your cat a little bit of your human food. 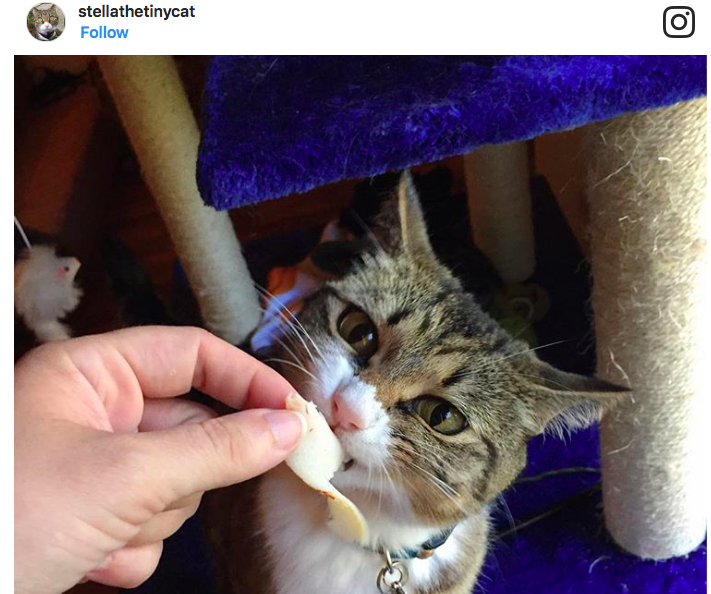 (Only the non-cat people think this is gross.)

And letting them lick your plate when you’re done. 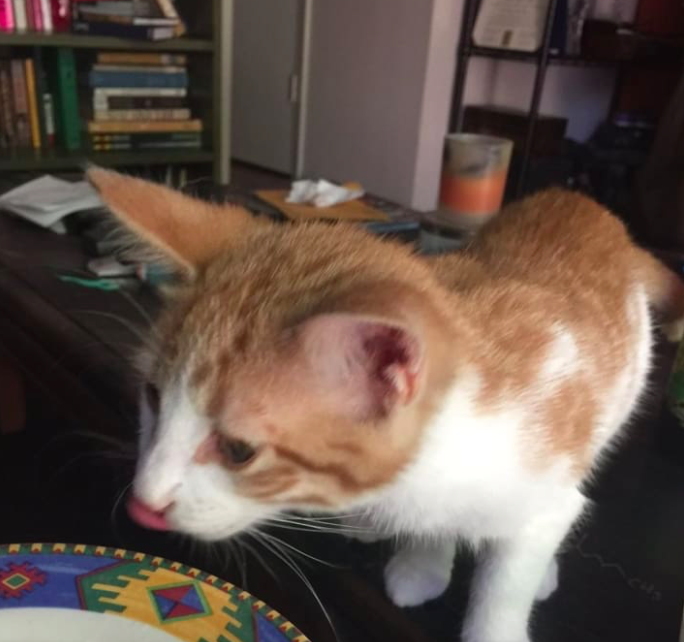 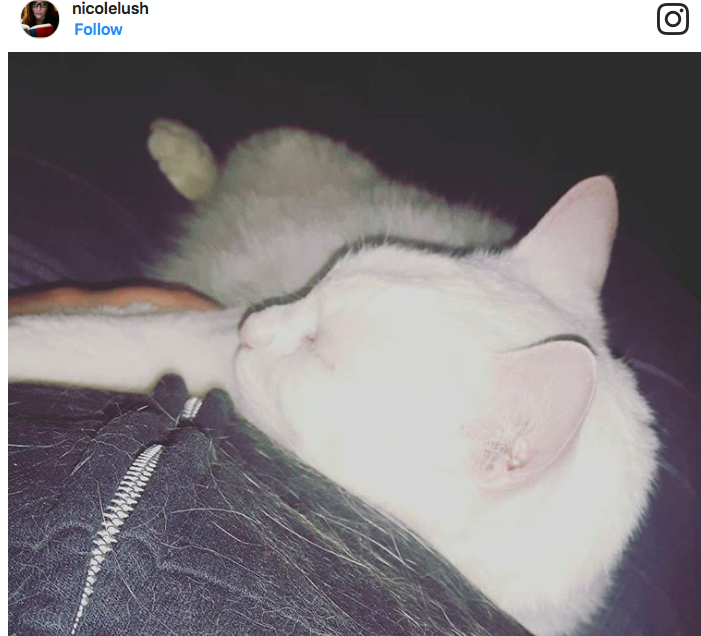 The lighting is a lot brighter in your office.

Or just seen actual tumbleweeds of floof rolling about your house. 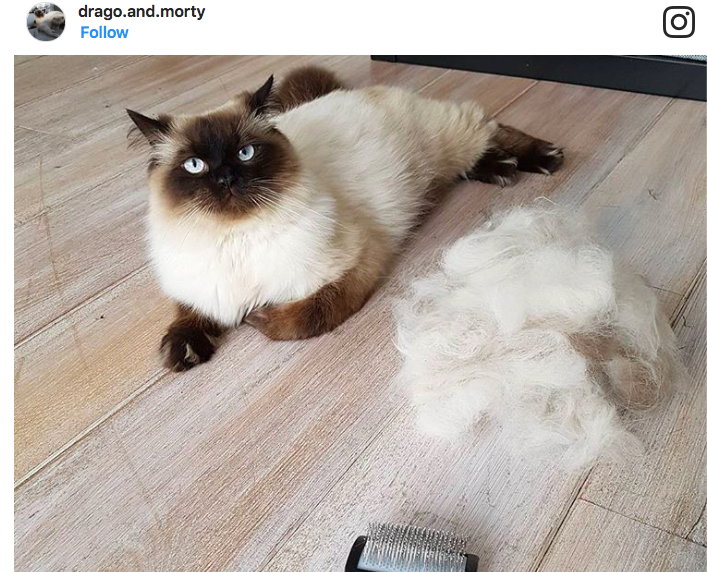 They seem to magically appear just after you hoover.

Stepped on a coughed up hair ball. 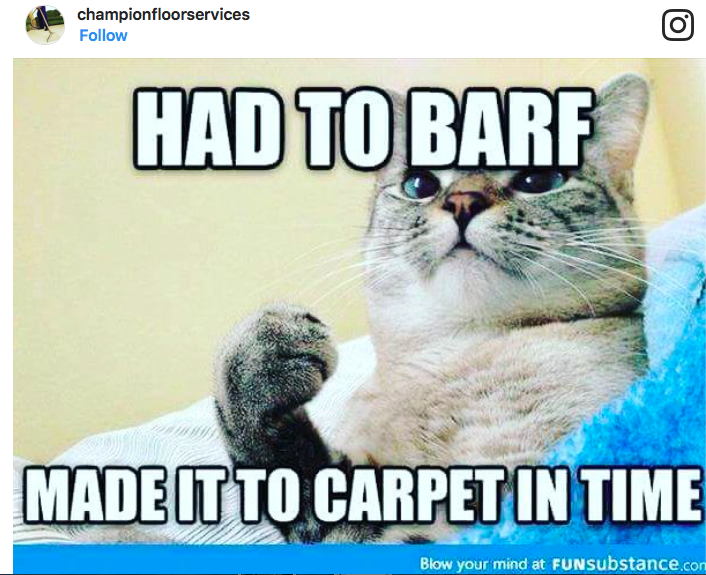 If you’ve escaped this fate so far – good luck!

Kind of enjoyed it when you and your cat go to the loo at the same time. 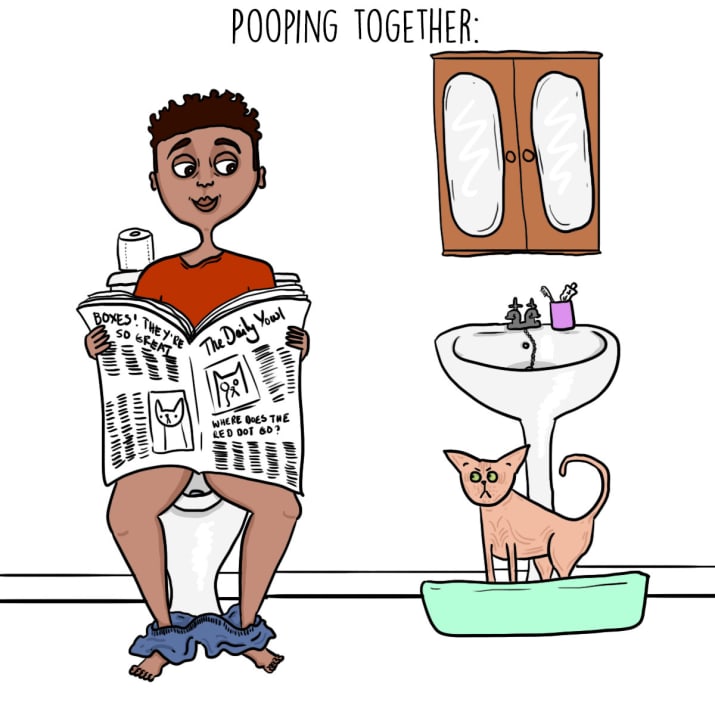 Literally having to clean up your cat’s discarded prey.

It’s hard facing up to the fact that your cute lil’ kitty is actually a COLD BLOODED MURDERER at heart. 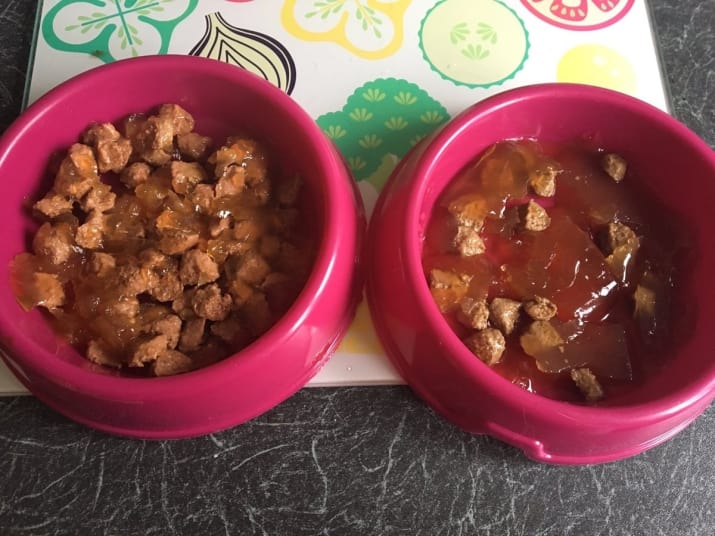 Got some of the weird gross cat food jelly on your hands. 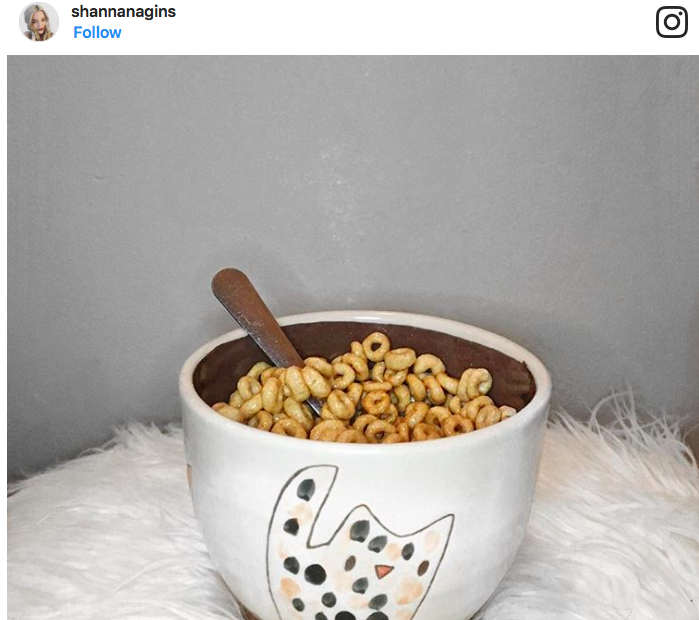 And using your hairbrush on them. 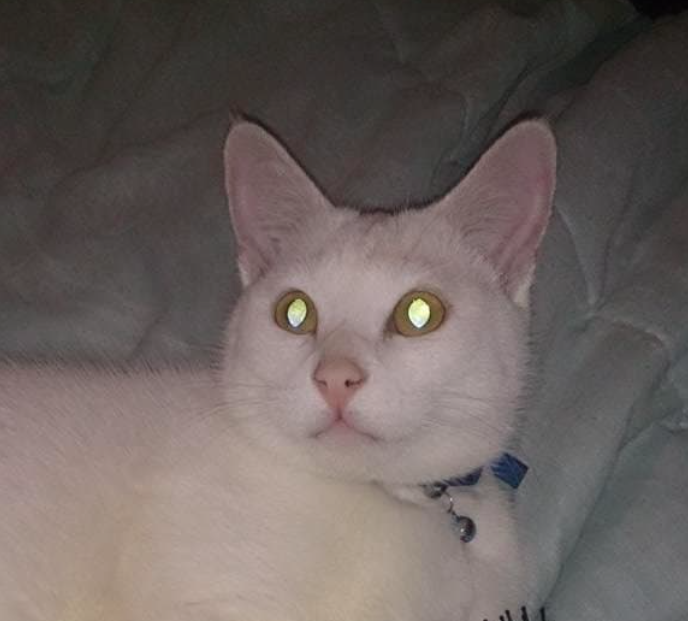 Accepting that your cat’s asshole has touched every surface in your home. 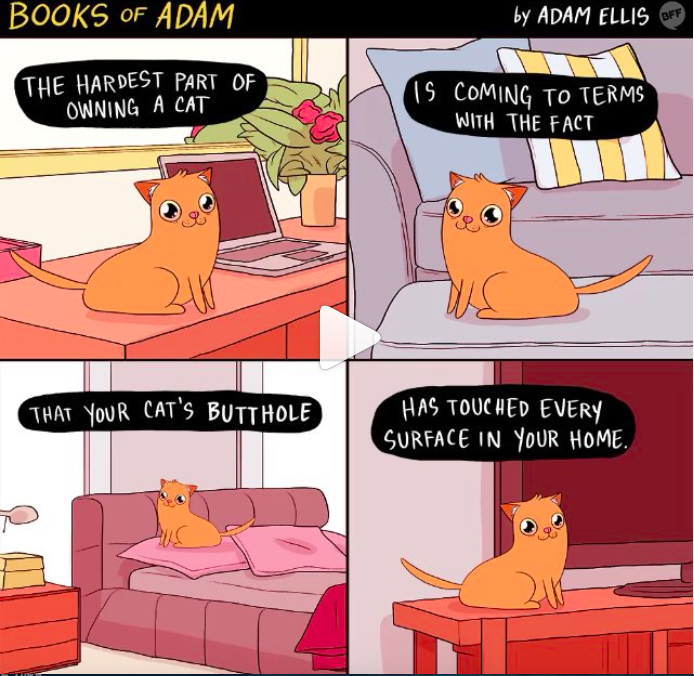 But all the gross stuff is 100% worth having a lil’ kitty as your best friend. 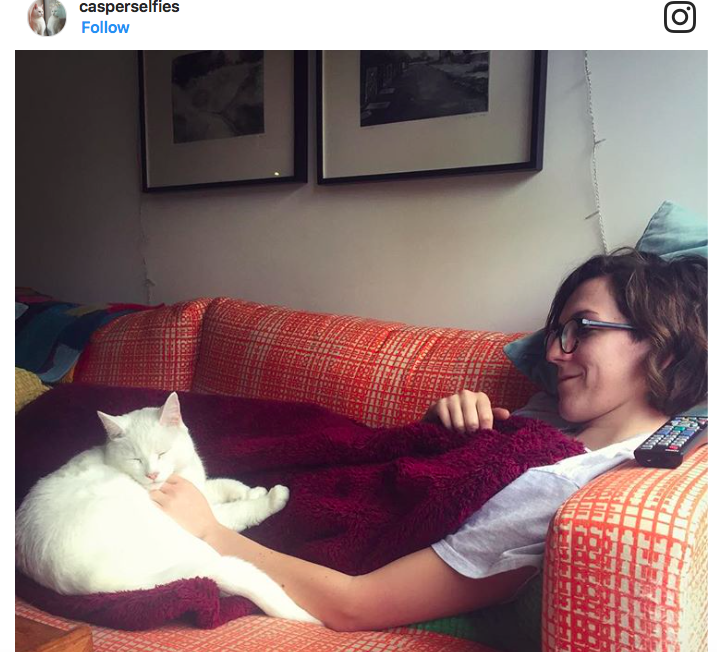